Hi there 👋! I'm an Acting Assistant Professor in astrophysics at the University of Washington, where I've been a researcher and faculty since 2016. My work involves developing new instrumentation and software for telescopes, especially for the Sloan Digital Sky Survey (SDSS) for which I'm the software lead. I'm also interested in all thing's galaxy-related, mainly star formation at different scales and its quenching, gas in galaxies, and feedback processes. I'm a part of the MaNGA team that has obtained optical integral field spectroscopy of over 10,000 galaxies.

Before University of Washington I was a postdoc at University of Kentucky, and before even that I was a graduate student at the Instituto de Astrofísica de Canarias in Tenerife (Spain), where I wrote my thesis on "Gas, dust, and star formation in nearby galaxies".

Outside of work I enjoy running, snowboarding, hiking, and generally anything that gets me out of the house and up to the mountains. 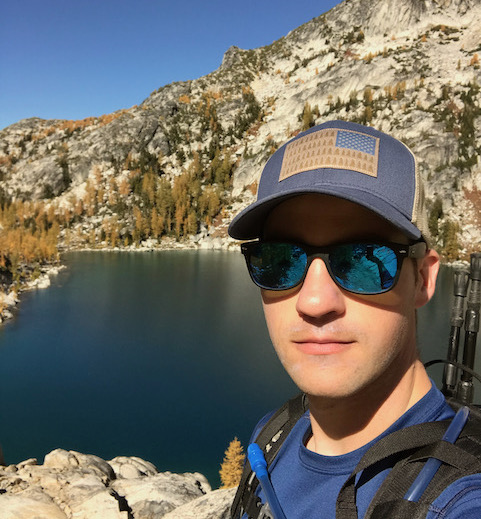